Steel for any building application including lintels, tbars and made to order posts for pergolas and carports

Bench tops and tables made from aluminium, stainless steel and mild steel 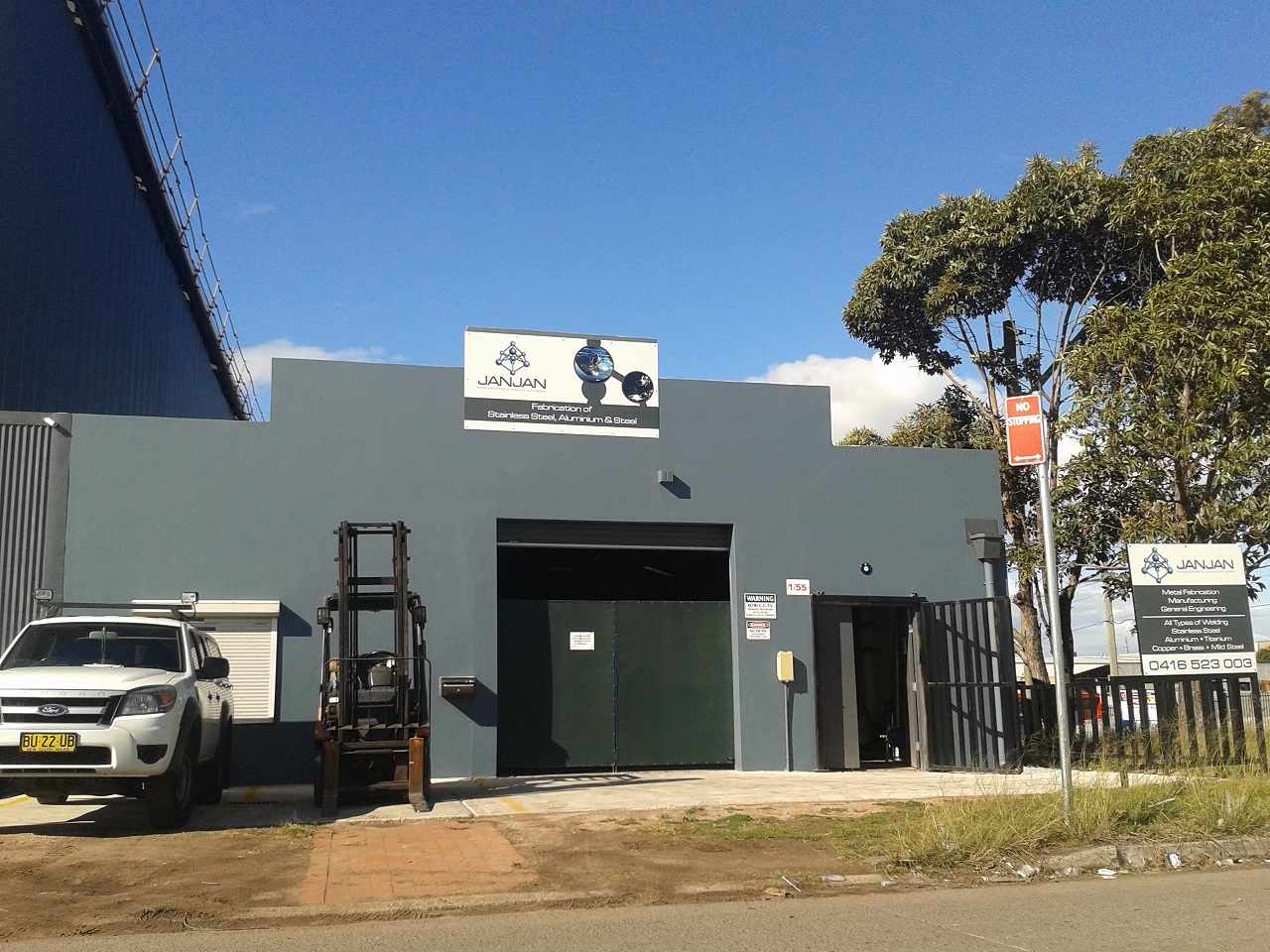